Cloth sample from an opera cloak made in England c1820. Wool for the cloak was clipped from John Macarthur’s merino sheep in 1816. Macarthur is recognised as a pioneer of the wool industry that was to boom in Australia in the early nineteenth century. The British woollen mills were desperate for wool at the time because of the Napoleonic blockade, and the Australian bale sold for a record price. Australia needed a product to sell in European markets which did not perish during long sea-voyages and which offered high value per unit of weight. 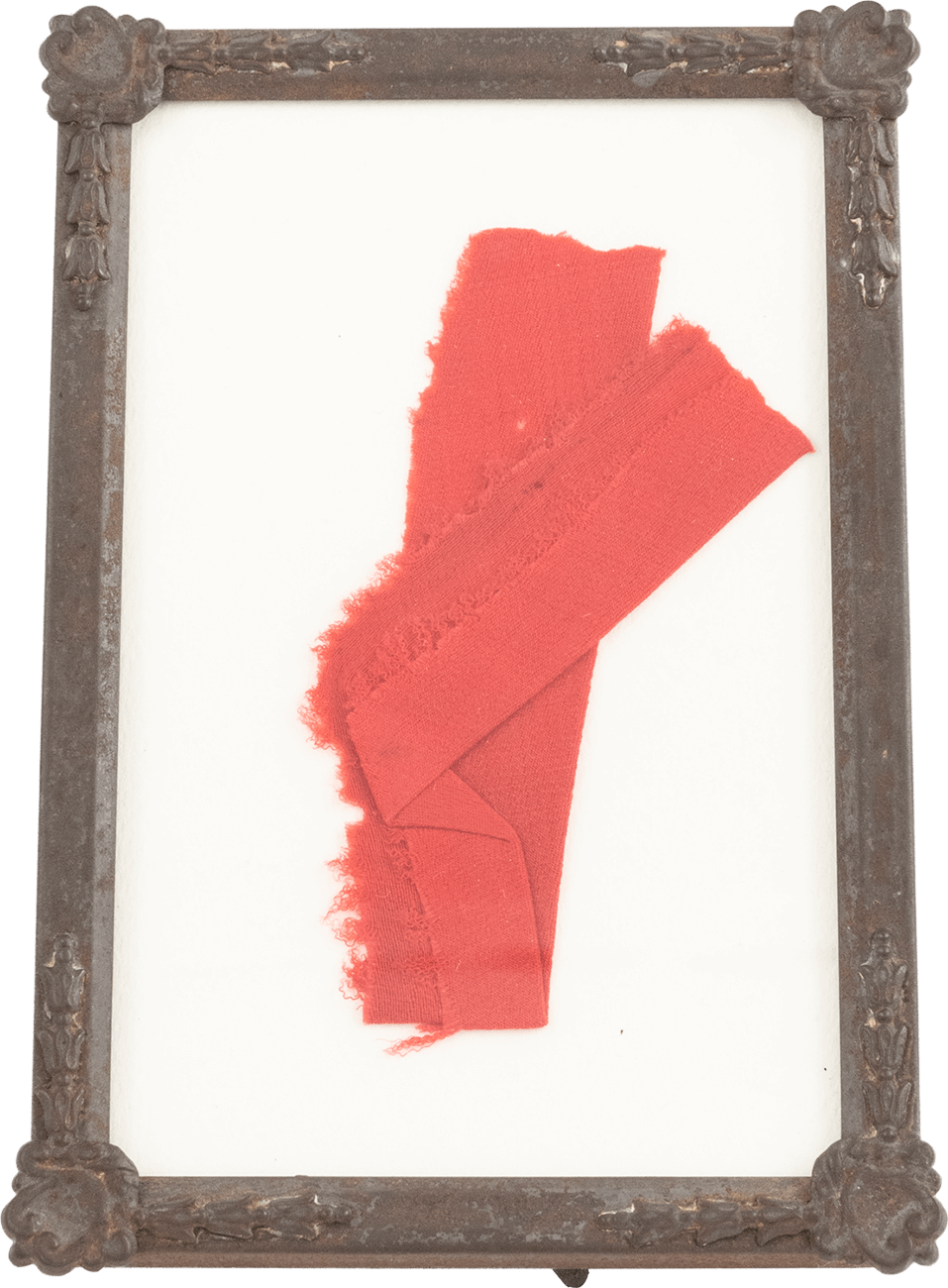