in the You Yangs by Stanley Couzens

Stanley Couzens, a Gunditjmara man and long-time Geelong resident, painted this story upon commission from the Geelong Wool Combing Company. It depicts hunting in the You Yangs, the distinctive granite peaks that overlook the region. In 1993, Couzens’ painting was translated into a pattern by textile designer Jenny McMahon. It was then turned into a jumper using wool sourced entirely from the region. It was fully processed, from fleece to fabric, in Geelong. The jumper was given to attendees at the opening of the Geelong Wool Combing company on 10 December 1993. Among the many guests, was the Prime Minister Paul Keating. 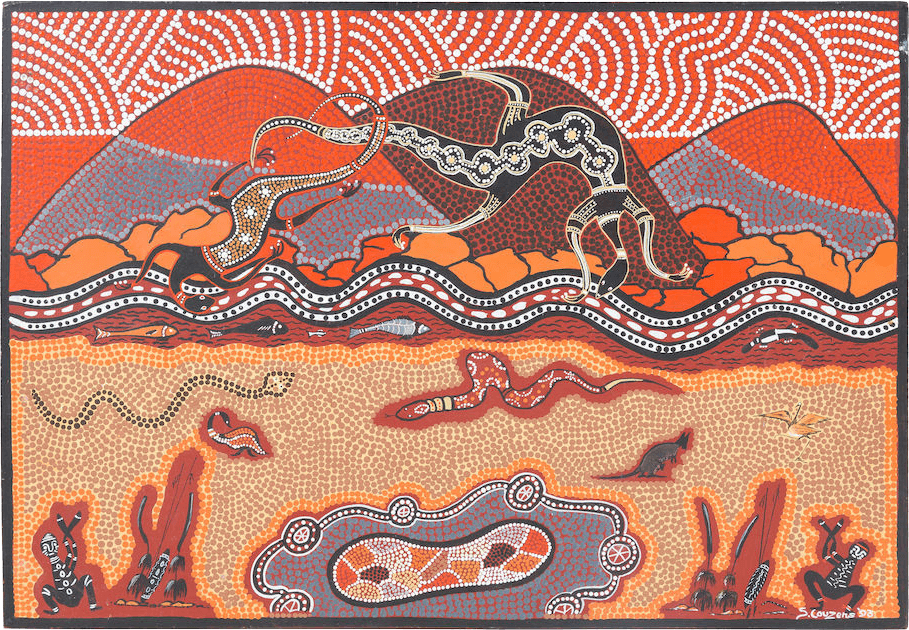 The Axminster Carpet Loom was originally built by Brintons in England in 1910 and was later used in their Geelong factory. The loom was in operation until the 1960s and then became a central feature of the National Wool Museum. The loom is known as an Axminster gripper loom. The gripper system was invented by Brintons in 1890 and operates using a gripper shaped like a bird’s beak. This loom also uses a jacquard system for weaving colours. In jacquard weaving, punched cards are used to instruct the loom which colour to use. The system was invented by Joseph Jacquard, a silk weaver from Lyon, and was introduced in 1804. It revolutionised pattern weaving as it had the capacity to create intricate patterns. Charles Babbage was later to adapt Jacquards punch-card system to produce a calculator that was the forerunner of computer programming.

Cloth sample from an opera cloak made in England c1820. Wool for the cloak was clipped from John Macarthur’s merino sheep in 1816. Macarthur is recognised as a pioneer of the wool industry that was to boom in Australia in the early nineteenth century. The British woollen mills were desperate for wool at the time because of the Napoleonic blockade, and the Australian bale sold for a record price. Australia needed a product to sell in European markets which did not perish during long sea-voyages and which offered high value per unit of weight. Fundraising badge produced for the Geelong Peace Celebrations in 1919. Many badges were produced at this time for popular causes. Such badges were sold in trams, buses, funds. Funds raised were given to those affected by the War in the Geelong and District region. 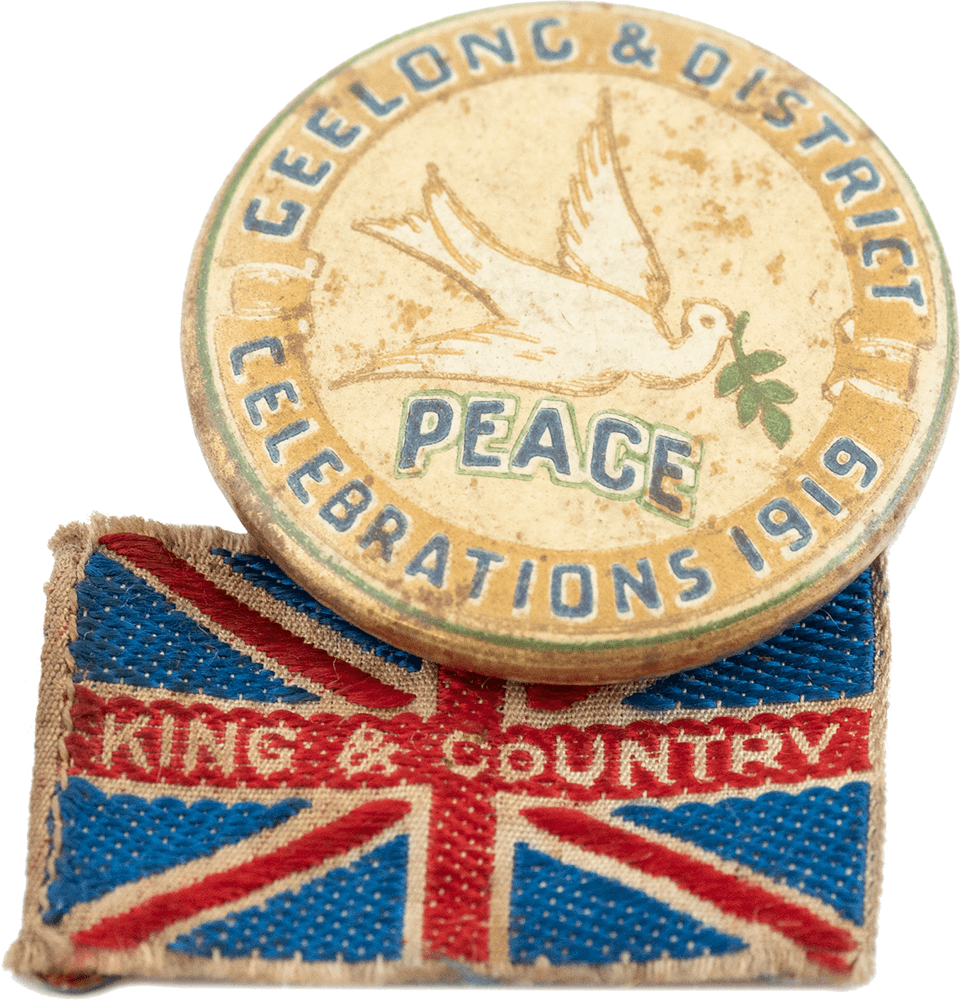 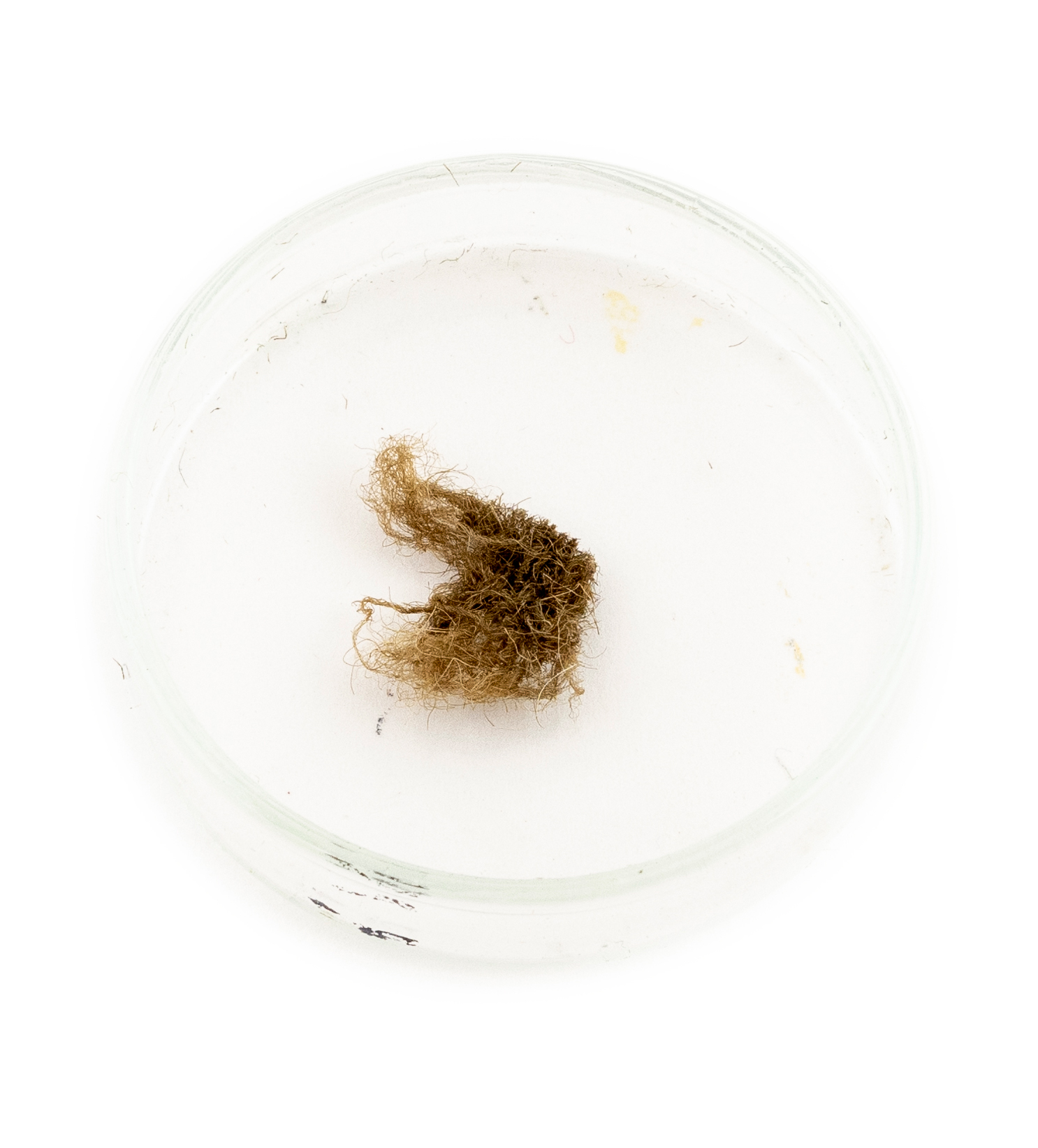 This Wagga was made in 1945 in Kyabram, Victoria by Percy Perkins. Perkins was a police officer serving in regional towns in Victoria. He was a keen fisherman and hunter. Family camping trips were spent by the river where everyone slept on stretchers with several army blankets underneath and a wheat bag wagga on top. The green colour of this wagga is from “Dekkol” a preservative which Perkins used to protect his cotton fishing nets from rotting. 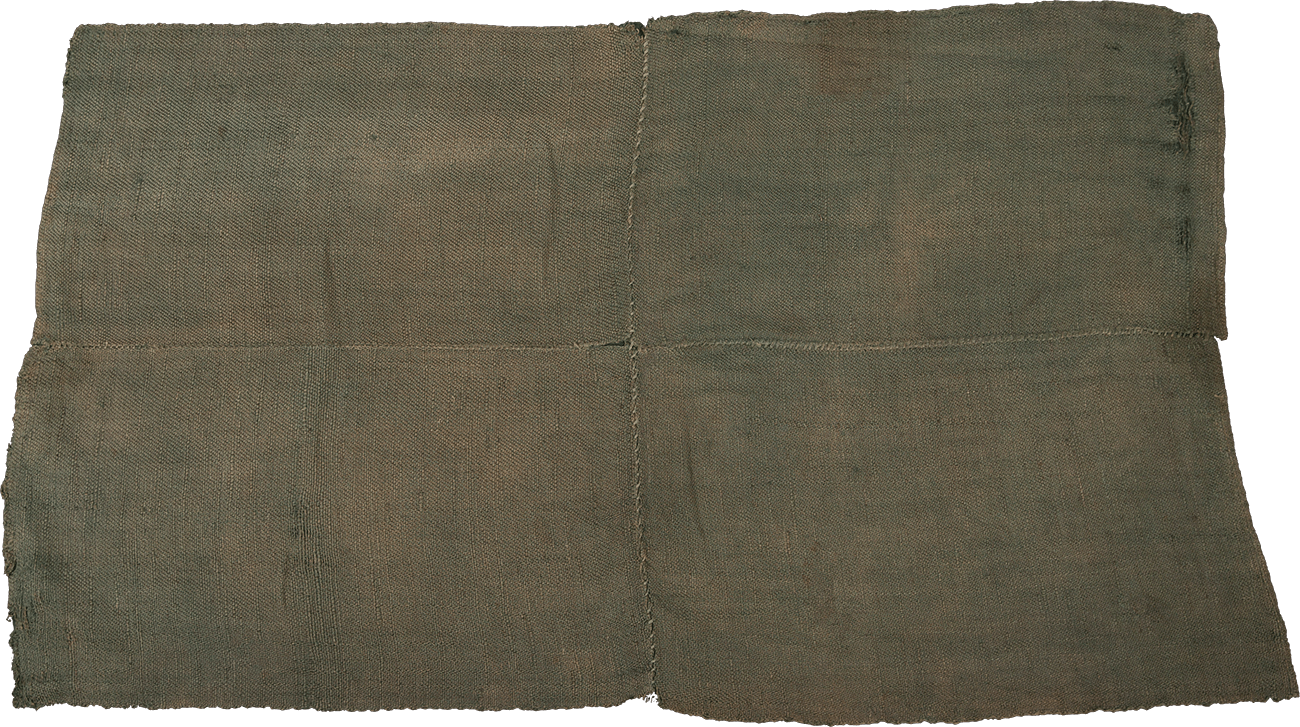 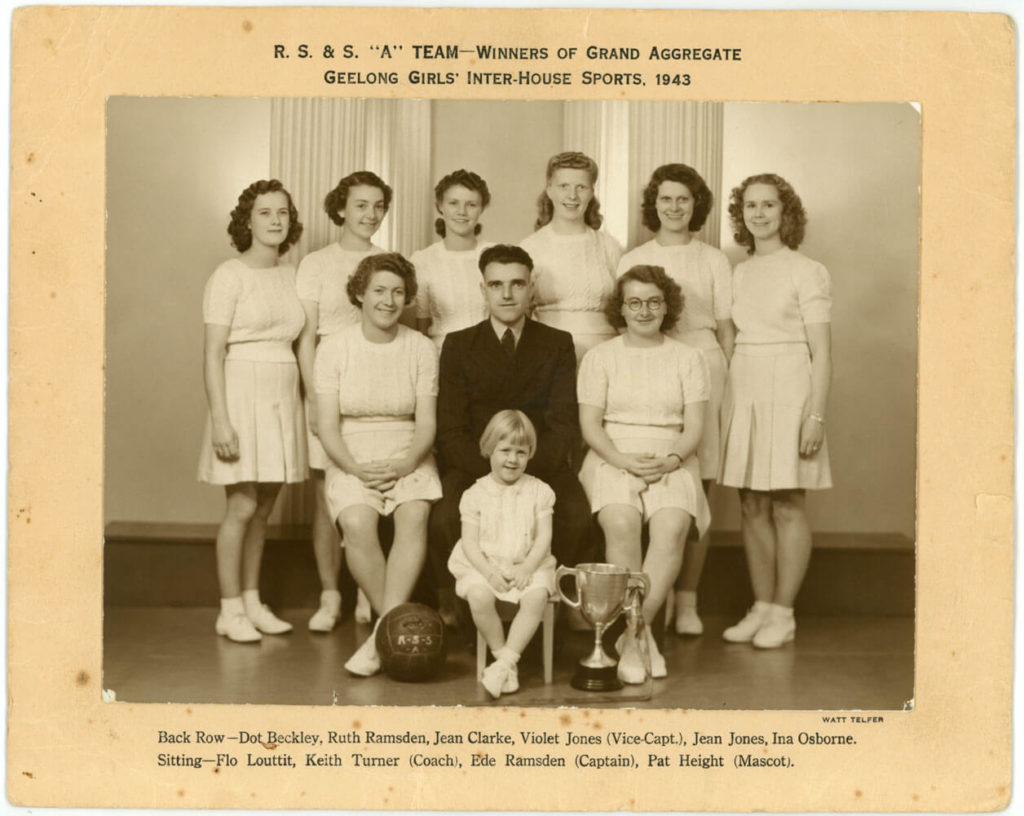 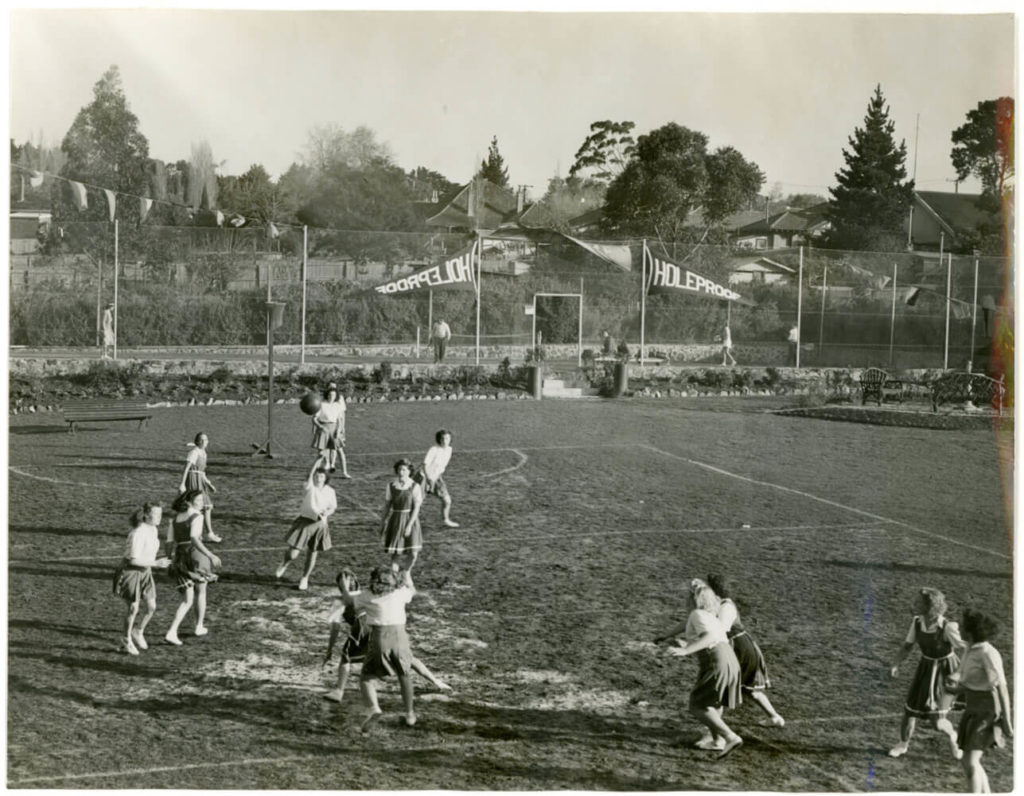 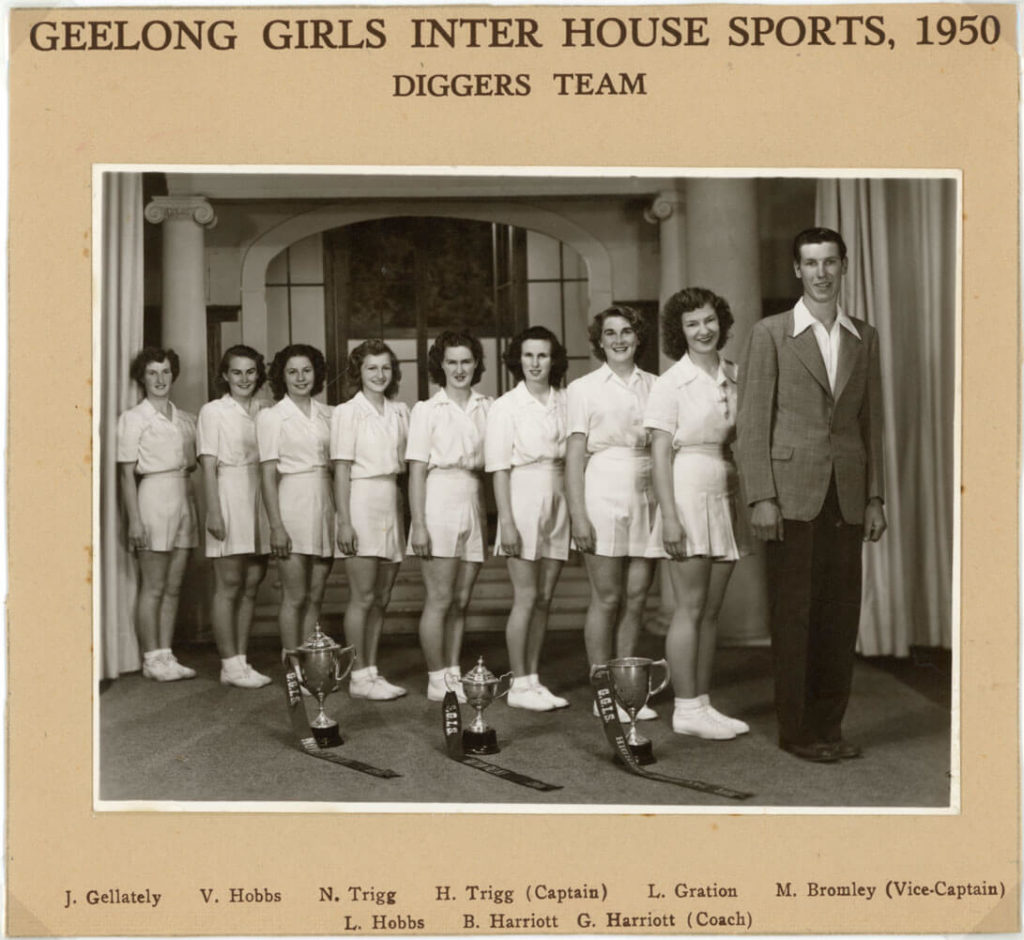 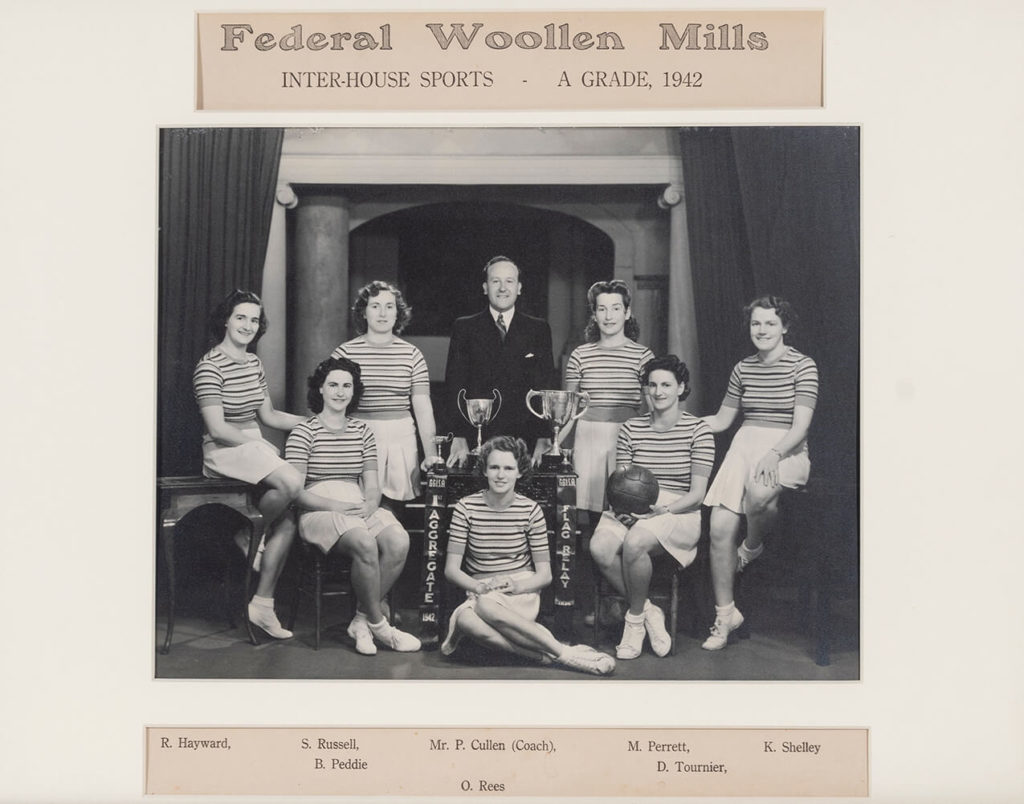 Fred Murgatroyd studied at Leeds University before moving to Australia and becoming a loom tuner for various woollen mills in Victoria. During this time, he photographed and captured workers and machinery of the Federal Woollen Mills between 1918 and 1920. These photographs showcase the different processes of wool manufacturing during that time. 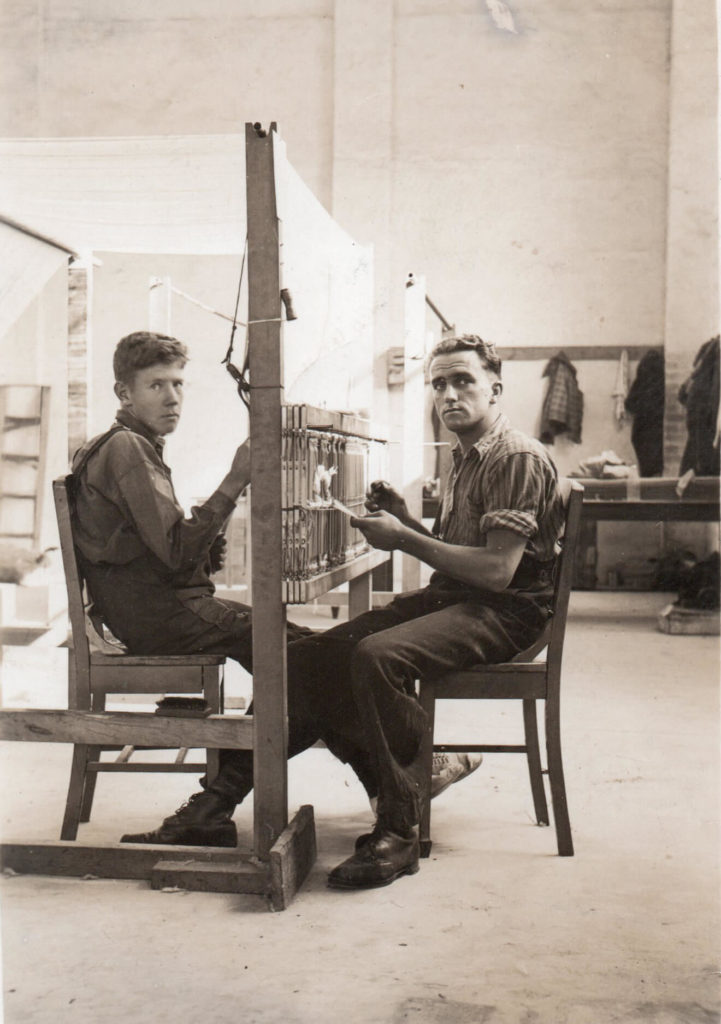 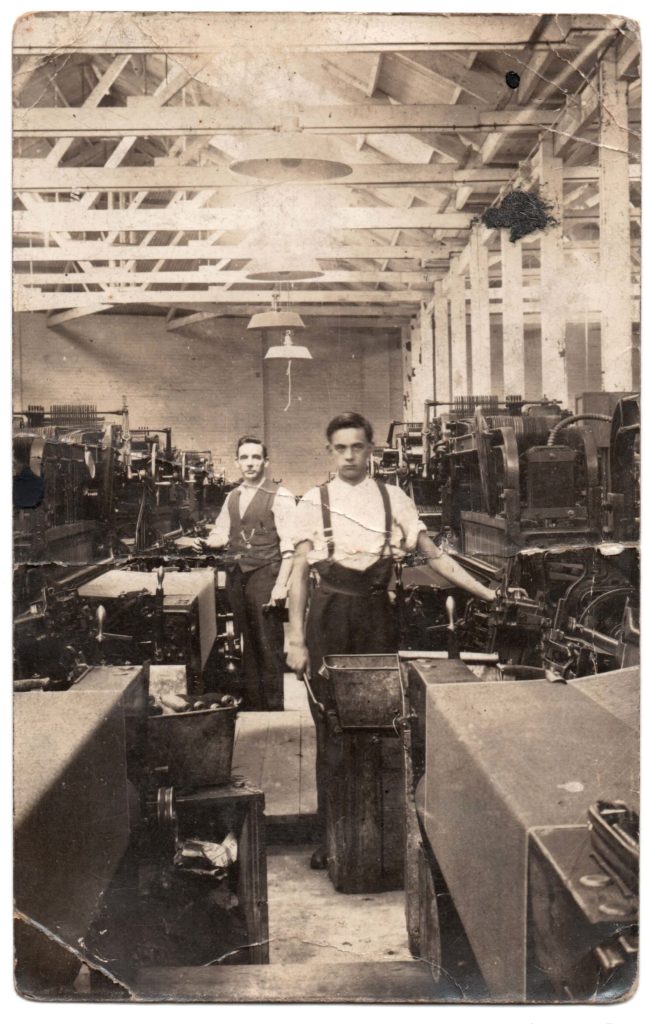 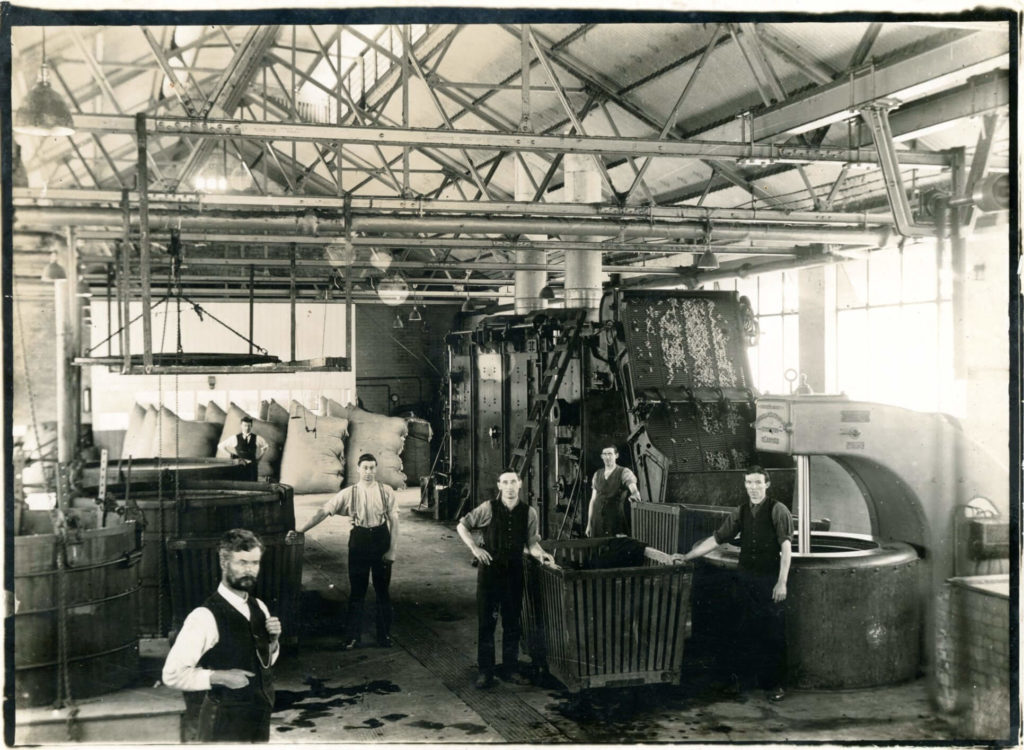 Such a book would work as a catalogue of a designer’s previous Mastercards. Mastercards are specification sheets that are sent to mills in order to produce commercial amounts of fabrics for tailoring into final products, such as suits. Keeping a catalogue of previous designs is useful for designers to take inspiration from and for re-releases of iconic designs. Interestingly the sample book was created during the Great Depression, there is a surprising amount of colour with many daring designs. 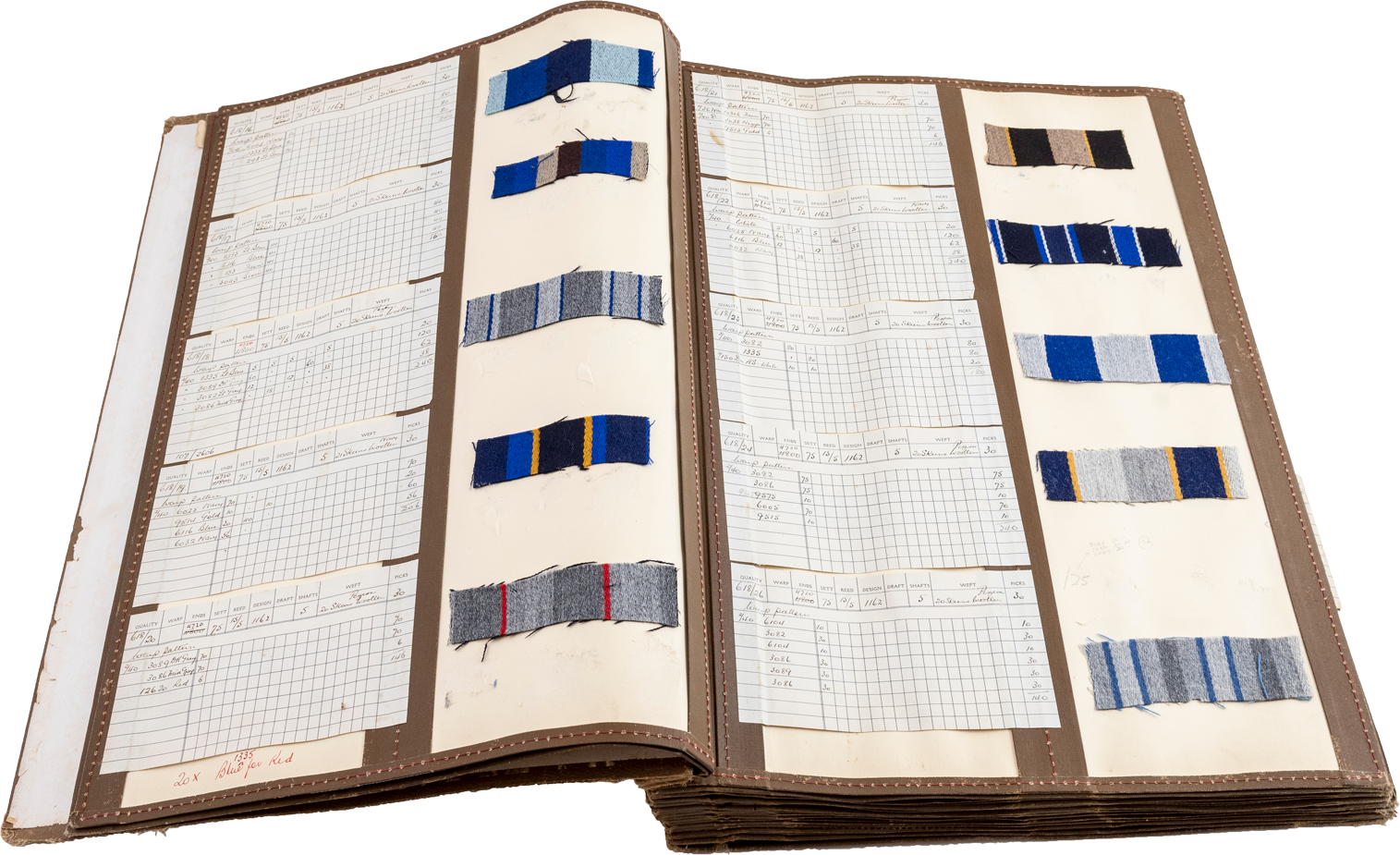 Part of the Zakrzewski Collection of spinning wheels donated to the National Wool Museum by Mr Wlodzimierz Zakrzewski. For many years, Zakrzewski collected, researched and repaired spinning wheels from all over the world. This spinning wheel is from the Nepal/Tibet region. The hole in the crank which holds the stick to turn the wheel is extremely worn, demonstrating its use as a practical item as opposed to being a show piece. ‘Dressage Quilt’ was made by Jan Ross-Manley for the Running Stitch exhibition Wool Quilts Old and New in 1985. The quilt is made from the sashes of winning female participates of Equestrian Sports in Victoria. The central diamond is divided into quarters, one for each woman who won the ribbons. The quilt is about dedication, strength, exertion and achievement.