This stained glass was originally installed at Geelong Town Hall following its expansion in 1917. The Geelong Council involved the staff and former students of the Gordon Technical College in designing the artwork and aesthetic of the building. Arthur S. Pittock, former student and local glazier, was responsible for the design and construction of the large stained glass window in the stair hall. The window was described as “a special feature” in the new building with the leaded glass work using “the motif throughout in Greek form, of admirable colour”. The window showcases the City of Geelong’s original coat of arms, featuring images of Geelong’s early industries: sailing, wool, wine and wheat production, and a kangaroo as an inescutcheon.

During the redevelopment of City Hall in the late 1960s the stained glass window was removed from the building and placed in the basement carpark. The National Wool Museum has taken responsibility of the window and removed it from the carpark to be conserved and housed safely.

The surviving City Hall window is the most elaborate, known surviving stained glass window by Pittock. 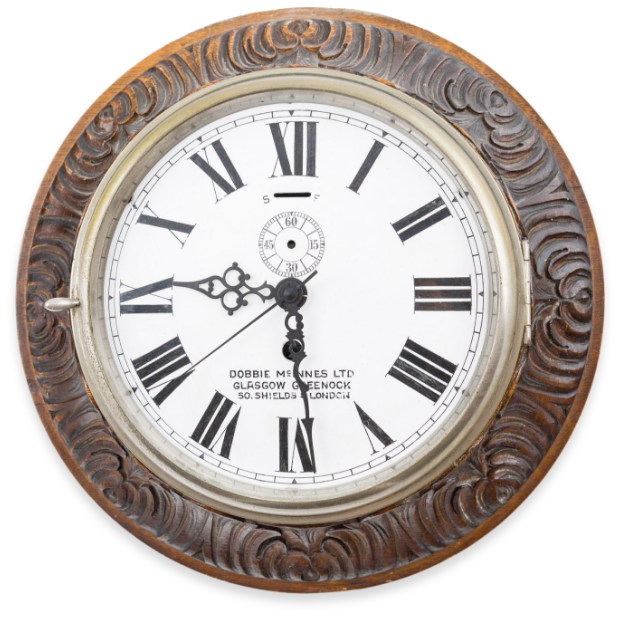 Beautifully ornamented and engraved Scottish military dirk dating from the 1790s, presented to Comunn Na Feinne Society Geelong in the 1850s and passed on to Newtown Council during their reinvigoration of the Highland Gathering. 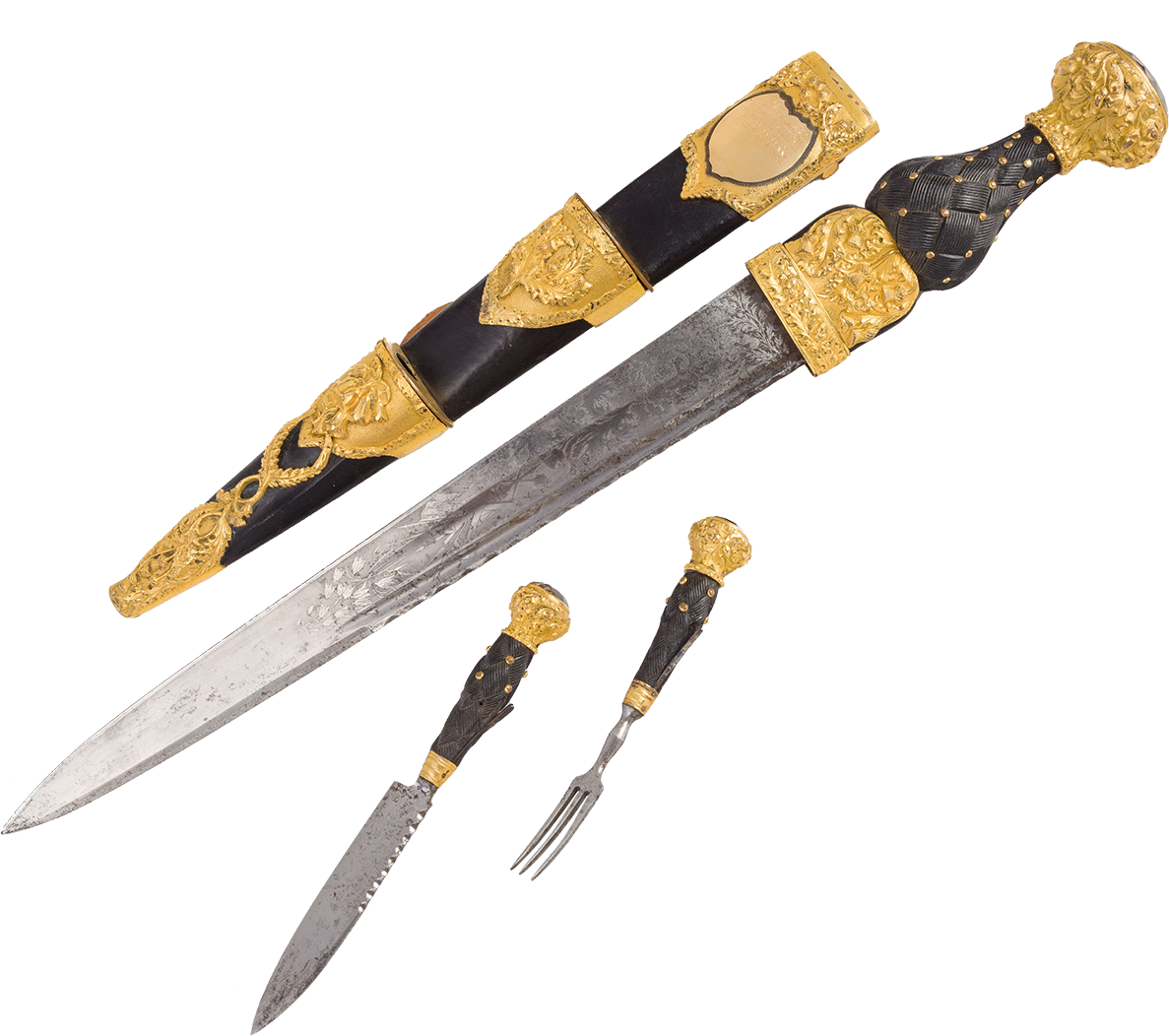 After migrating to Australia from England and working on the goldfields Snell settled in Geelong. Soon after arriving in Geelong, he painted this scene of the emerging city. He made his fortune as an engineer for the Geelong and Melbourne Railway. This painting was presented to Geelong Council in 1941. Photo courtesy Geelong Heritage Centre. 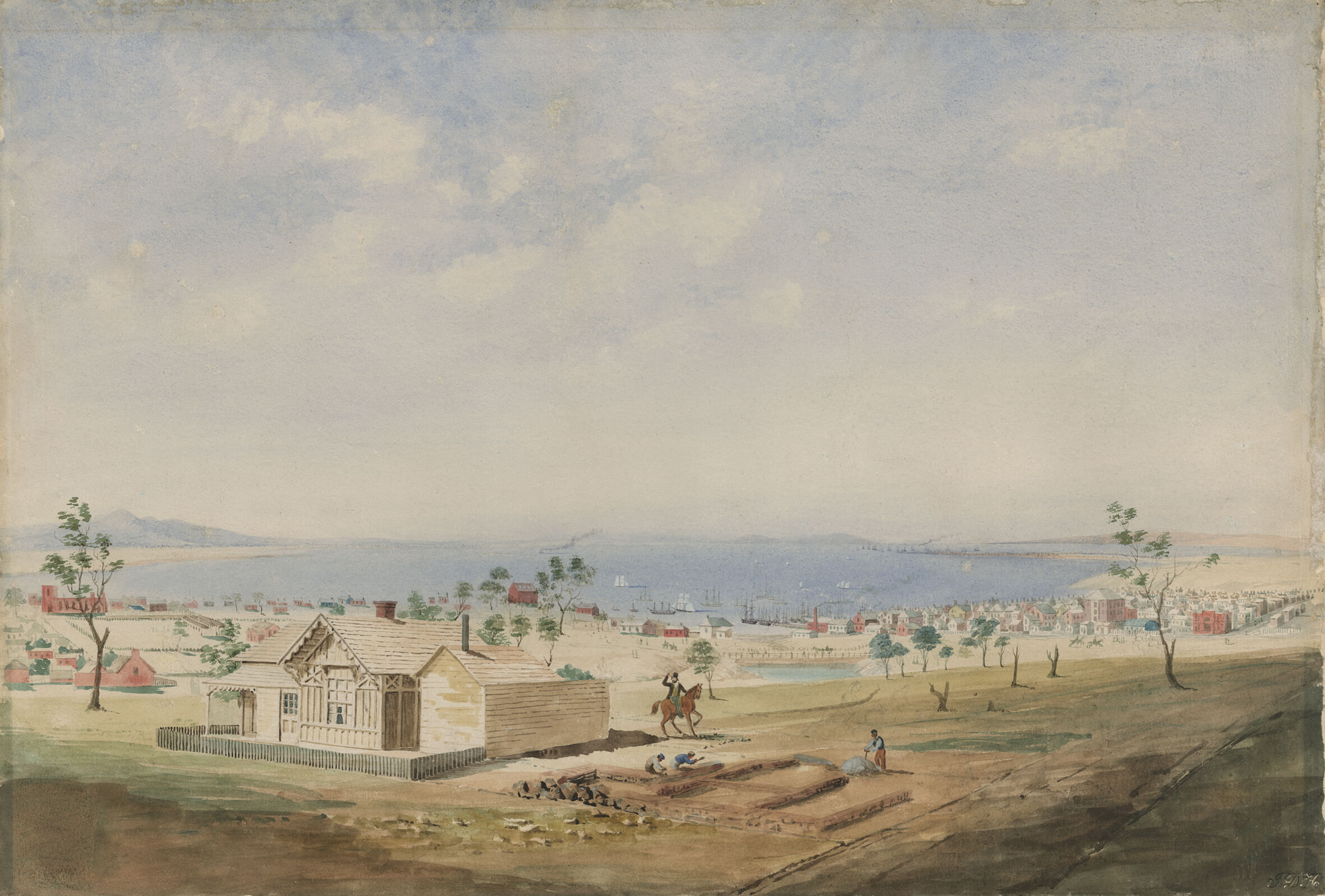 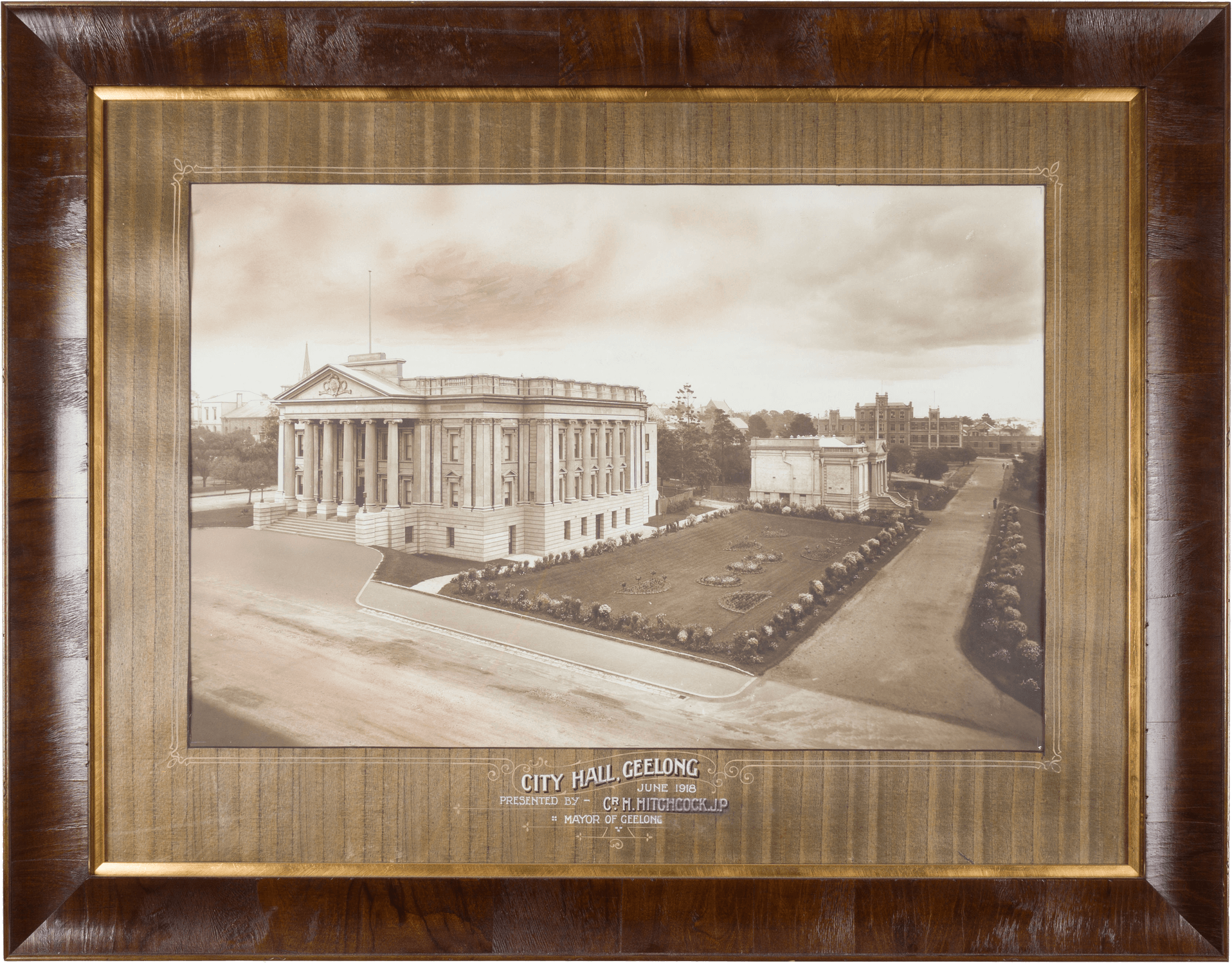